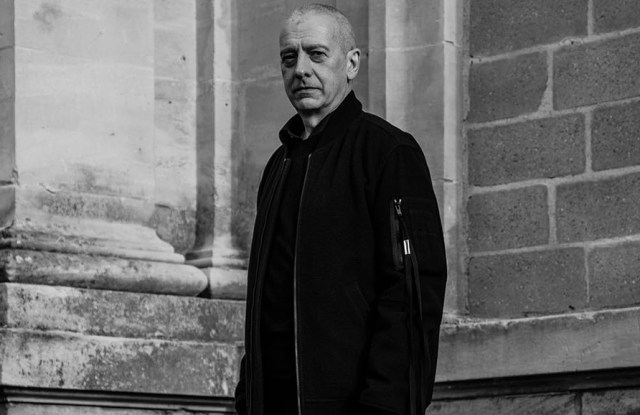 Indeed, the new owner of Ann Demeulemeester, Italian retailer Claudio Antonioli, is eager to restore the storied Belgian brand to its former glory after years of what he described as over-distribution and, at times, insufficient quality.

Since taking full control of the company last fall, the executive has trimmed the number of wholesale doors by 60 percent, recruited a new internal design studio, shifted almost all manufacturing to Italy — and held extensive discussions with Demeulemeester herself ahead of every major decision.

For example, even before approaching acclaimed Belgian stylist Olivier Rizzo about working on the digital fall 2021 show, scheduled for March 9 during Paris Fashion Week, Antonioli first had a long chat with Demeulemeester, who gave her enthusiastic blessing. Earlier this week, ahead of the collection filming at a chateau outside of Paris, Rizzo was doing hair and makeup tests — pale mouths; small, textured braids — and styling the looks.

During an interview in Paris, Antonioli stressed that honoring the legacy of the founder — one of the original Antwerp Six — is of utmost importance.

“My mission is to preserve the DNA — and make sure that Ann is happy in the future,” he said.

To wit: He has welcomed many key voices back to the brand, including Demeulemeester’s graphic designer son Victor, who revamped the image of the brand’s website, which went live with limited e-commerce last month. In addition, the designer’s husband, Patrick Robyn, has been conscripted to work on the renovation of the Antwerp flagship, which is expected to reopen this summer.

The same design concept will eventually be applied to the Demeulemeester showroom in Paris, and set the template for future shops-in-shop and franchises, readying the brand for future expansion.

Antononioli said he would like to open freestanding boutiques in Paris, London and Milan in the next two or three years, and in Asia with partners.

The decision to cull wholesale accounts and focus only on “best-in-class” partners worldwide will suppress revenues in 2021 to around 20 million euros, the executive said, noting that the goal is to get up to about 130 high-quality partners globally, and increase direct-to-consumer sales.

A fan and wholesale customer of the brand for decades, Antonioli acknowledged wobbles with ready-to-wear in recent years as some production migrated to Macedonia and Portugal. It will now be concentrated in Italy, with jersey items still produced in Portugal, he noted, stressing the need for high-quality production.

Ann Demeulemeester ranks in the top 10 footwear brands at Antonioli stores, and the retailer marveled that some of the founder’s original shoe designs, including combat and riding boots, continue to post full-price sell-through north of 90 percent. The retailer himself wears the suede, side-zip high-tops the brand has churned out for years. 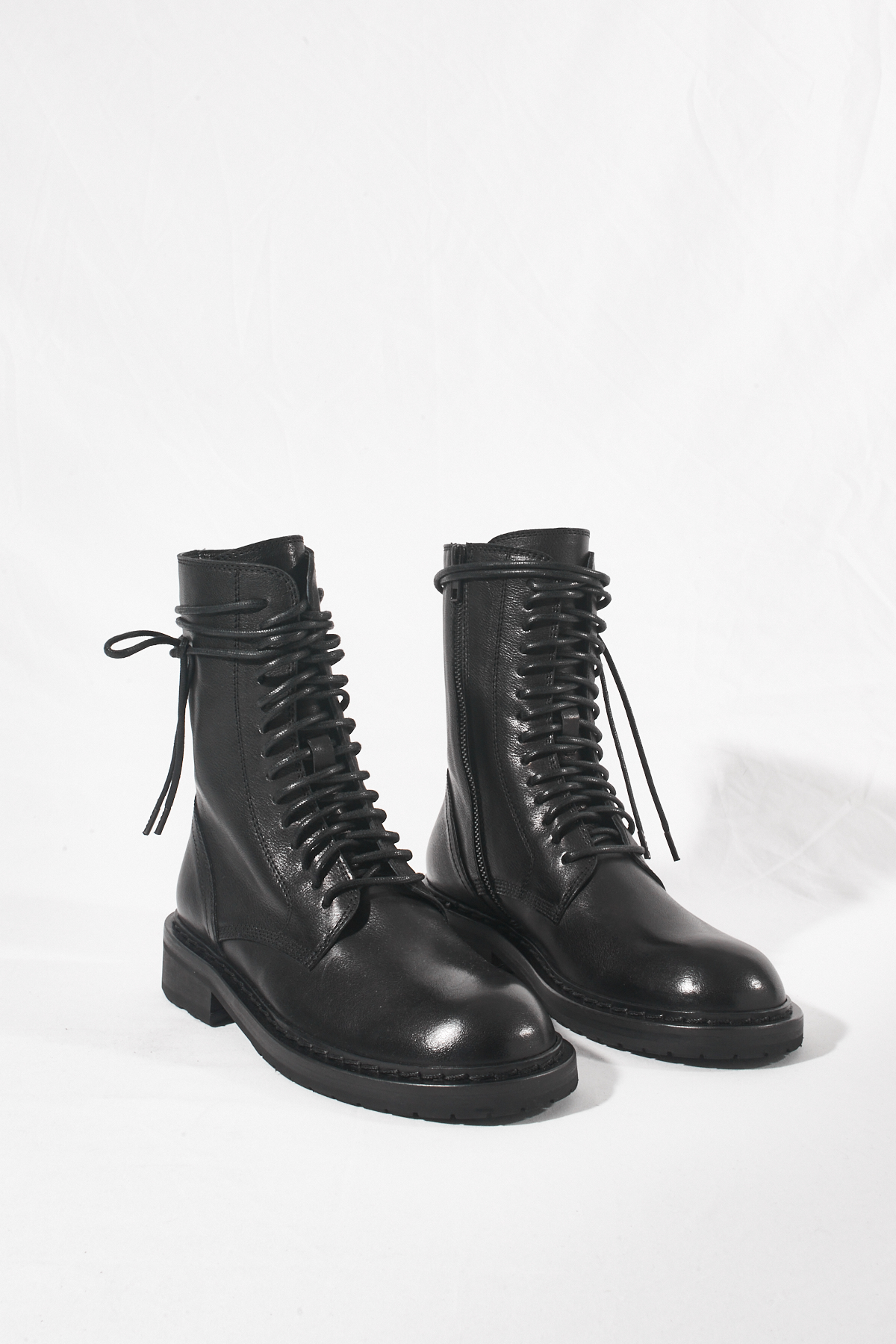 The acquisition included the brand’s complete archive, offering a wealth of inspiration and references for the design team, who reprised the founder’s signature sunken lapel stitching, working cuff-buttons, and distinct elbow seam.

This show will be credited to the internal design studio, refreshed with seasoned talents and younger ones, Antonioli said.

Could Demeulemeester herself, who exited the creative helm in 2013, ever pick up the design reins again?

Antonioli characterized her more as an adviser and eminence grise, while stopping short of ruling out her full return to the company — or naming a new creative director one day.

“I don’t know in the future, but now I don’t want to have one face. I do it this way out of respect to Ann. And I want to take the time to make the right decision,” he said.

Sébastien Meunier, who had been Demeulemeester’s longtime deputy on men’s wear, ultimately took over the full reins and took the bow after shows, until he left the brand last July.

Antonioli said he would preserve the Belgian approach to the fashion business, hinged on quality garments rather than celebrity placements, advertising, a handbag push or other typical expansion paths. “No logos! It will be very focused on style,” he stressed

At present, the business is roughly split between rtw and footwear, with bags and small leather goods still a negligible percentage. Women’s categories generate 70 percent of revenues.

In addition to his Antonioli stores — with physical locations in Milan and Torino in Italy, Lugano in Switzerland and Ibiza in Spain, plus the web store — Antonioli recently established a company called Dreamers Factory that will encompass Ann Demeulemeester and future projects that relate to the entrepreneur’s personal passions.

Owner of Milan’s influential nightclub Volt, and close friends with renowned techno duo Tale of Us, who did the music for the Demeulemeester show film, Antonioli hinted at fashion projects in this area, a booking agency for DJs and perhaps a new cycling brand. He also plans to open a bar and restaurant later this year in a former elementary school building in Milan.

A pensive woman with Gothic leanings, Demeulemeester helped put Antwerp on the global fashion map with her soigné tailoring and dark glamour.

A graduate of Antwerp’s Royal Academy of Fine Arts, she began showing in Paris in 1992 and quickly became a fashion star, with WWD anointing her “Queen Ann” in a headline following a blockbuster collection in 1995 that would influence runways in other fashion capitals. She added men’s wear a year later.

In 2019, Demeulemeester quietly entered the home category with Dé Tableware with black or red brush strokes that produce a “chiaroscuro” effect.

Antonioli founded his first Milan retail outpost in 1987 and is a cofounder of streetwear conglomerate New Guards Group, recently acquired by Farfetch.