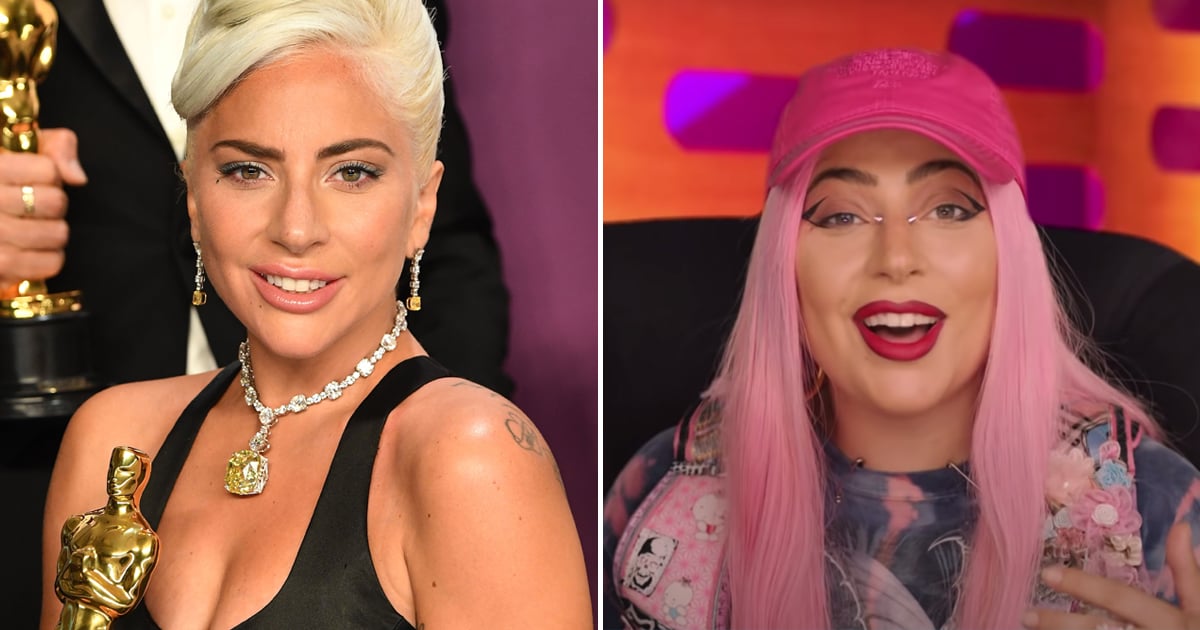 On a night when she was wearing a 128-carat diamond, Lady Gaga has never been so relatable! Fresh off the release of her exceptional studio album Chromatica, the powerhouse entertainer stopped by for a virtual appearance on The Graham Norton Show, where she spoke about the fateful evening of the 2019 Oscars. Not only did she win the award for best original song with “Shallow,” but she also wore the insane Tiffany & Co. necklace that was last worn by Audrey Hepburn during a photo shoot for Breakfast at Tiffany’s.

During her interview, Gaga revealed that wearing that necklace came with some intense security and a hilarious interaction outside Taco Bell. “I leave with the diamond on, and I didn’t tell anyone, and Tiffany’s started freaking out,” Gaga recalled, sharing that she went to hang out with Madonna. “And then I left, and I really wanted to go to Taco Bell, and then all of the sudden the car got pulled over by Tiffany’s security, and it was very politely removed from my neck.” Watch the interview above, and know that even Lady Gaga agrees all good nights should end at Taco Bell. 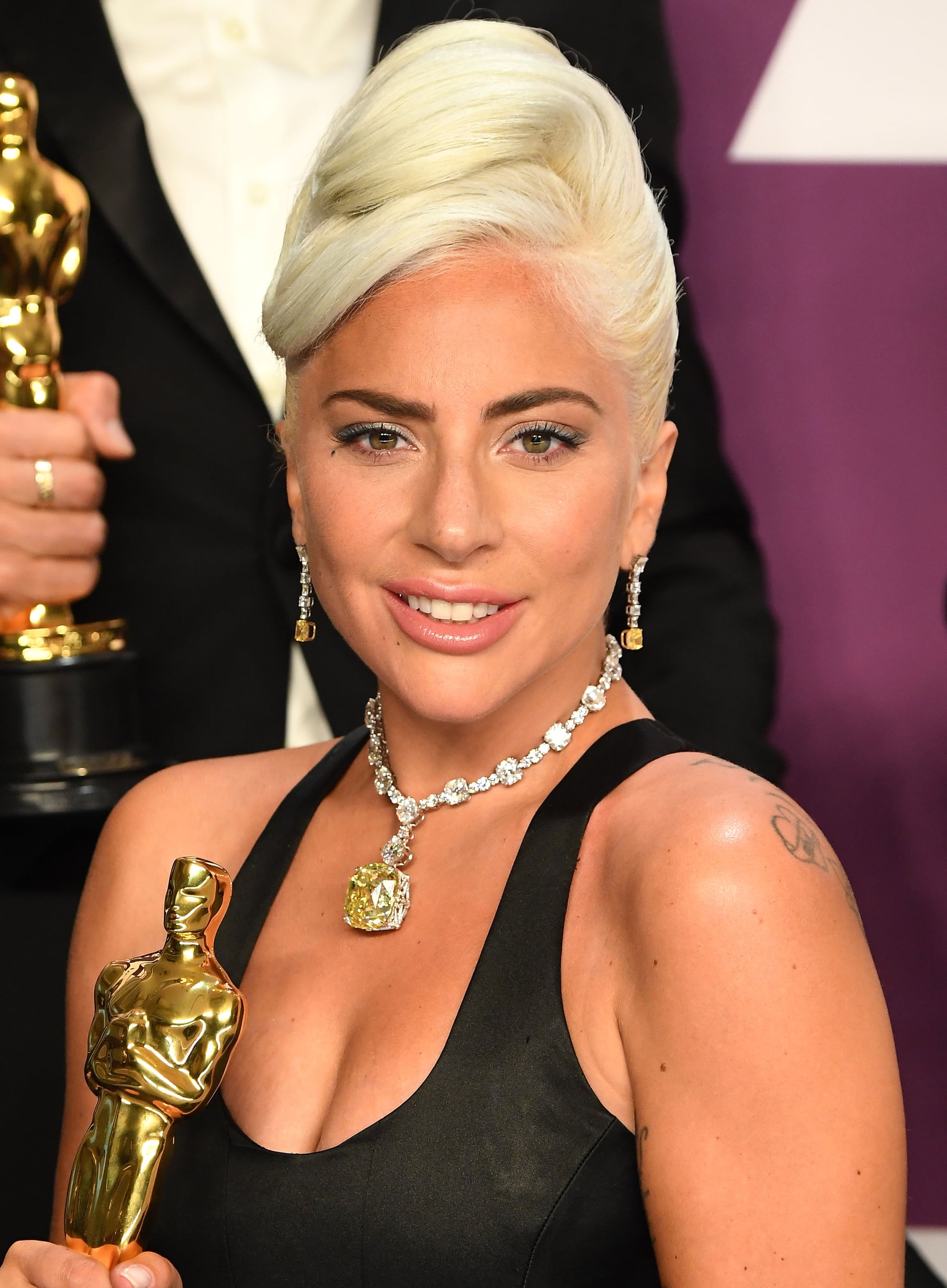