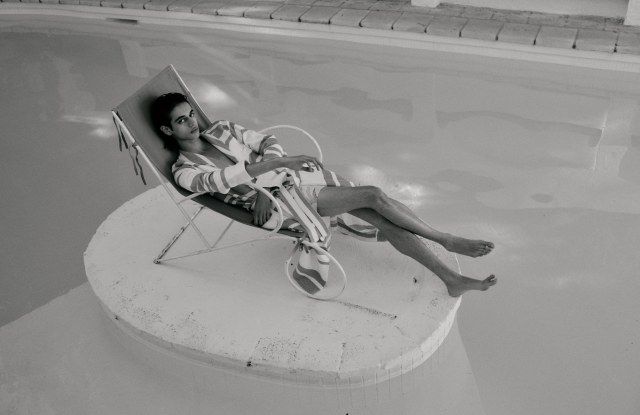 Announced Thursday morning Melbourne time at the pre-launch of the Melbourne Fashion Festival, Commas founder and creative director Richard Jarman and his wife and business partner Emma Jarman have won a prize pool that includes 10,000 Australian dollars or $7,909 at current exchange in cash, marketing support and a mentorship program with event partner David Jones. Commas also won the award’s Honorable Mention for Sustainability.

Jarman, a former property valuer who has no formal fashion training, launched Commas in 2016 as a line of swimming shorts made from recycled polyester and has since expanded into a full men’s resort wear offering. With sustainability a key focus of the company since Day One, the ready-to-wear features organic cottons and deadstock fabrics, all freight is now carbon neutral, packaging is either biodegradable or recyclable and the brand also offers a recycling and five-year warranty program for its swimwear. 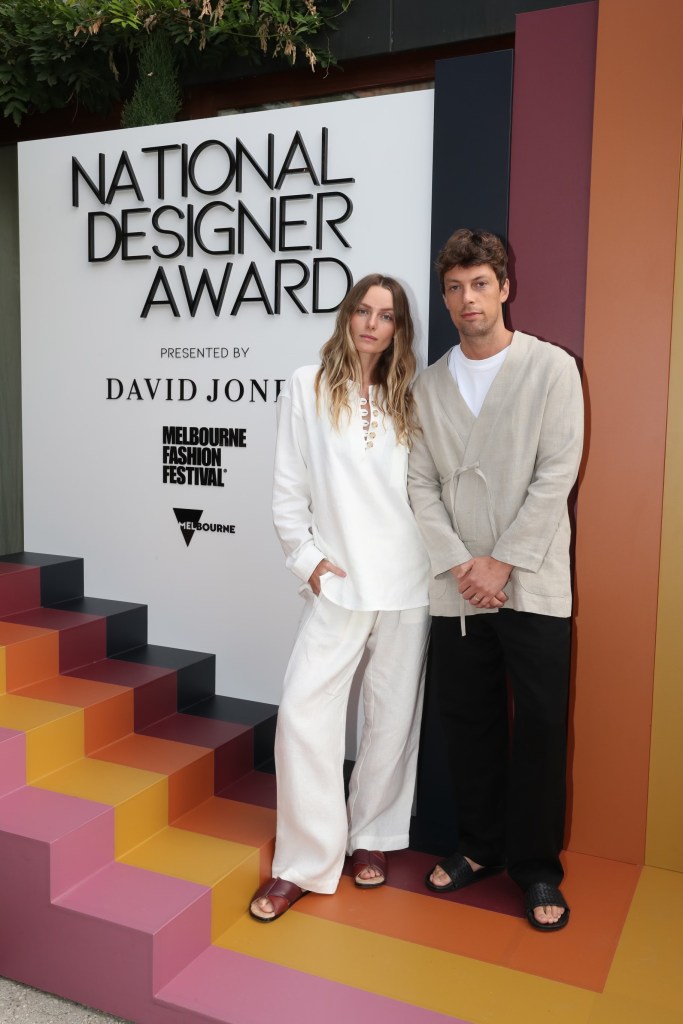 In June 2017 Commas was one of eight emerging Australian men’s wear labels selected for the “Guest Nation Australia” showcase at Pitti Uomo and for the past two seasons the brand’s digital presentations have been included on Milan Fashion Week’s official men’s wear schedules.

The brand sells through its own e-commerce site, plus nine international stockists in six markets which include matchesfashion.com, MyTheresa, Canada’s Ssence and Bloomingdales and Harvey Nichols in Dubai. 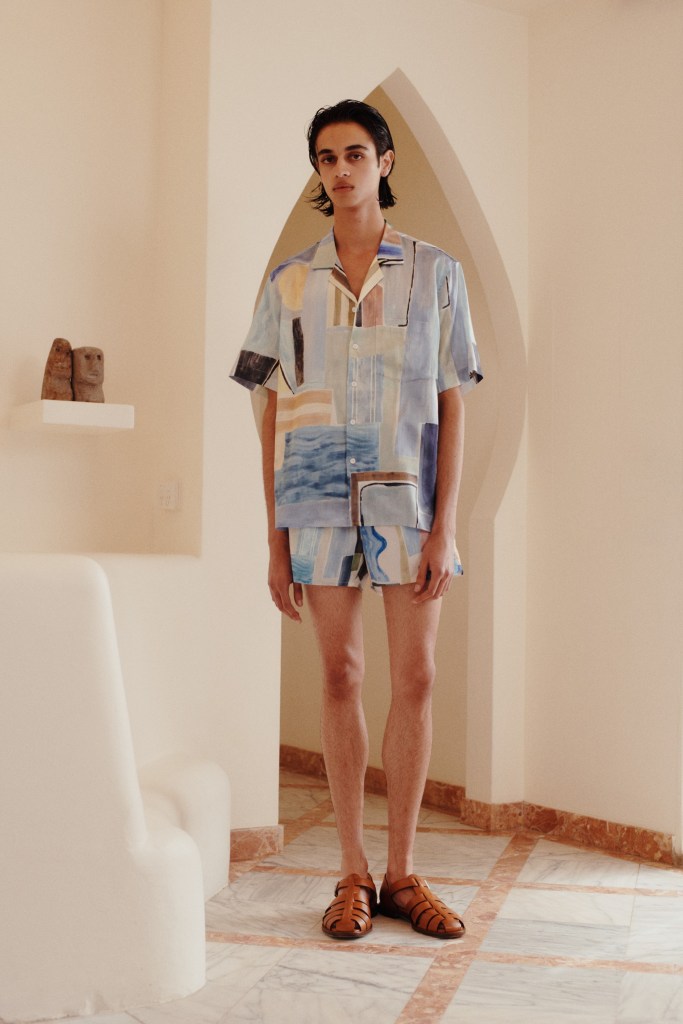 A look from the spring 2021 collection of Australian men’s resort wear label Commas.

“The National Designer Award is a career-defining opportunity that has helped lead some of Australia’s top designers to incredible success. It’s truly an honor to meet these talented designers so early on in their development” said Lewsey.

Now in its 25th year, the retail-focussed festival will run from March 11 to 20 at venues across Melbourne. The event, which has in years past attracted crowds of up to 400,000, was forced to shutter early last year due to the worsening coronavirus pandemic.

This year the festival has slightly abbreviated its regular live, ticketed runway program by substituting three of its eight core runway shows with digital presentations that were shot by Australian photographer Sonny Vandevelde at three locations in and around Melbourne: the futuristic Southbank Pedestrian Bridge, the Urbnsurf surf park and the Yarra Valley’s Redwood Forest.