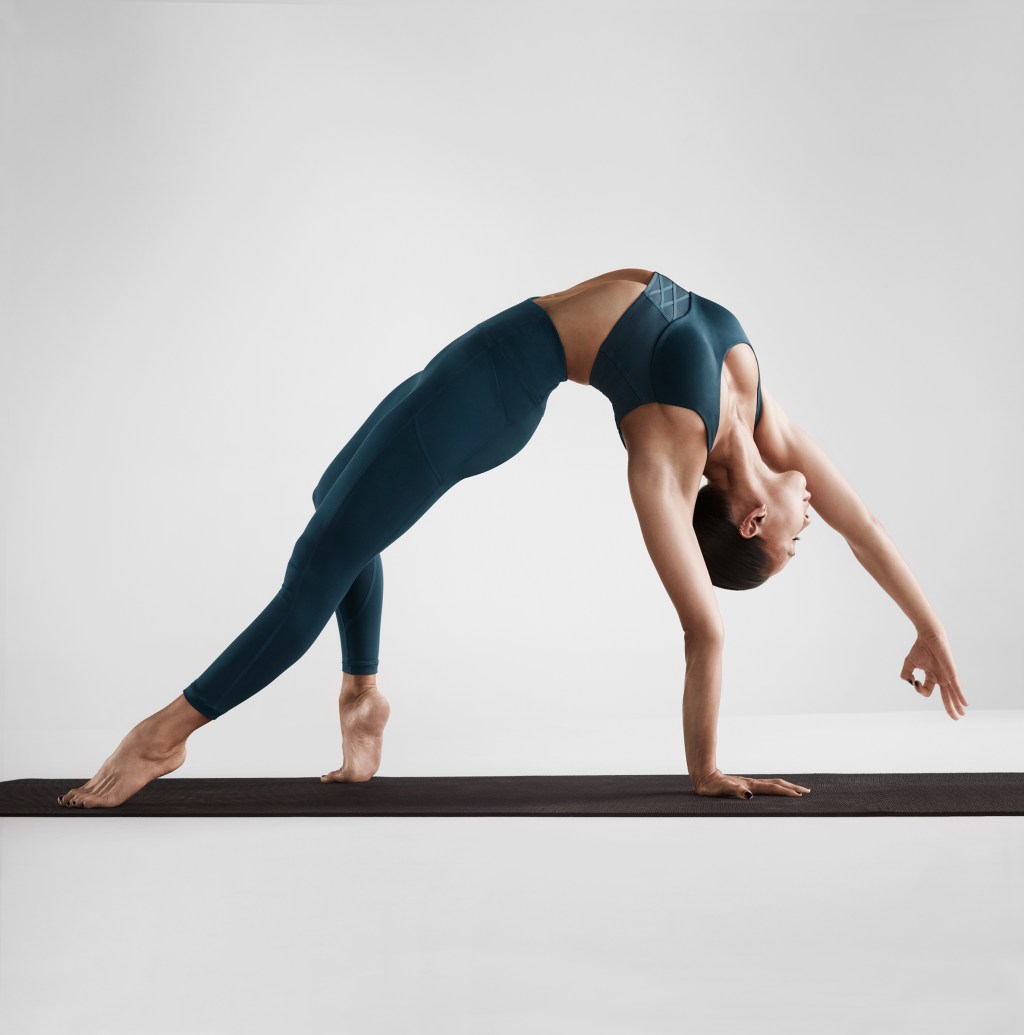 Victoria’s Secret is off to a good start as a stand-alone company. But investors want more.

The lingerie and beauty brand revealed earnings Wednesday after the market closed, the first quarterly earnings as a stand-alone company apart from Bath & Body Works, improving on both top and bottom lines as more shoppers returned to physical locations, many curious to see what Victoria’s Secret’s updated fleet had in store.

But Victoria’s Secret stock still fell — more than 10 percent in after-hours trading on Wednesday and down nearly 7 percent during Thursday’s session, ultimately closing down 3.65 percent to $69.07 a piece.

“In their first quarter as a stand-alone public company, the focus on [Victoria’s Secret & Co.’s] initial print was much more about their outlook than the numbers (2Q was already pre-announced),” Ike Boruchow, senior retail analyst at Wells Fargo, wrote in a note. “The 3Q/4Q guide came in below the Street, which is likely to bring some near-term volatility to the stock. However, we view this as management’s opportunity to put expectations in the right place — headwinds from supply chain, freight and COVID are all impacting the business and there’s no need to issue an initial guide that carries risk.”

Victoria’s Secret didn’t offer fourth-quarter guidance — which likely spooked investors. Others worried that its third-quarter estimates (sales increasing mid- to high-single digits, with earnings-per-share in the range of $0.60 to $0.70) was too conservative.

The company acknowledged, however, pressure along the supply chain, such as rising freight costs, delays and even the possibility of canceled orders in the fourth quarter, as well as continued uncertainty surrounding the pandemic, particularly in light of the Delta variant.

“Are we being conservative in our guidance for Q3? Maybe. I don’t know,” Martin Waters, chief executive officer of Victoria’s Secret Lingerie, told analysts on Thursday morning’s conference call. “What I do know is that there is definitely pressure in the base of supply. Most of that pressure will impact Q4, but some of it will impact Q3. We believe the supply chain headwinds may impact merchandise flow and the promotional cadence of the business.”

He added that the uncertainty will impact the firm’s ability to “read and react in the way that we would like to because we’re just going to have to place our bets because of the uncertainty around production going forward.

“So are we being conservative? I think we’re being prudent,” Waters continued. “I think we’re being transparent in acknowledging that the base of supply has some black clouds ahead of it. But all aspects of the business as they sit today are in a very healthy shape.”

That includes the “most profitable spring season in five years,” continued momentum into the current quarter, fewer promotions, new bra launches — such as the Bare Infinity Flex bra and maternity bras — activewear and the Pink business.

“We didn’t put that much marketing behind the [Bare Infinity Flex] bra and she found it,” Waters said on the call. “And that’s a great indicator that customers are coming back to this brand. They’re finding us and they’re excited for new merchandise. We launched the maternity bra within the last month, very quietly, no marketing, barely any in-store signage. [Shoppers] had to find it deep on the website. We sold 100,000 units in a week.

“The area where this business lost the most sales and profit is in the bra category,” he continued. “We’re a bra business. The number-one objective for this company is to be best at bras. That means world-class, nobody better than us at bras. So all roads lead to bra innovation and successful bra launches.

“When this business was at its best, we were launching two new bra frames a year. We stopped doing that during the period of execution missteps,” Waters continued. “We are getting back on the habit of doing that and we now have a pipeline of new bras coming that I can see out 24 months into the future.”

Simeon Siegel, managing director and senior retail analyst at BMO Capital Markets, set a price target of $89 and rated the stock “outperform,” writing in a note that the changes at Victoria’s Secret are “structural improvements.”

“VS is finally selling less and charging more and we see material and ongoing earnings upside from here,” Siegel wrote. “Despite the run in the shares, we continue to believe this remains the greatest point of investor under-appreciation.”

Executives on the call added that Victoria’s Secret will continue to invest in technology, about $200 million to $300 million, digital and hinted at the “store of the future.”

“We talked about a store in the future test here in fall, in potentially a handful of stores next year, in 2022,” said Brad Kramer, chief financial officer of Victoria’s Secret. “When successful, 2023 and beyond is where you would likely see us build that out in a more meaningful way.”

The retailer is currently in the process of updating its entire store fleet (933 at the end of last quarter) to reflect the changing brand, complete with soft lighting, plus-size mannequins in stores and a lack of Angels. Instead, the focus is intended to center around the product.

Greg Unis, CEO of Victoria’s Secret Beauty, told WWD in July that three new Victoria’s Secret concept stores with “a completely different format” were coming this fall. Although he wouldn’t say in which markets.

Kramer added on the call that there will likely not be any more store closures going forward. (The company closed about 250 stores in 2020.)

“A lot of the fleet rationalization work is behind us and we believe we have rightsized the fleet and reset the store count,” Kramer said. “We don’t anticipate meaningful changes in the fleet count going forward. Obviously, we’ll read the business year-over-year and look at store performance trends, but we would believe the occupancy, as stated in our trailing 12-month performance, is a good proxy for ongoing rates.”

Waters added that all parts of the international business — with the exception of China — are proving to be profitable, another positive marker of Victoria’s Secret’s progress.

“So, all around the business, we see positive proof points and we see that showing up in our social media as well,” Waters continued. “And the indicators are very positive, particularly as it relates to body diversity, to inclusivity and to showing up in a way that is culturally relevant.”

10 Reasons Your Hair Color Is Making You Look Washed Out
You’re Sleeping on Amazon’s Smart Prime Wardrobe Feature, and It Shows
It’s Here: The #1 Swimsuit Trend of the Year
There’s an Outfit For Every Mood in the Best Celebrity Looks This Week
Keke Palmer Came to PARTY