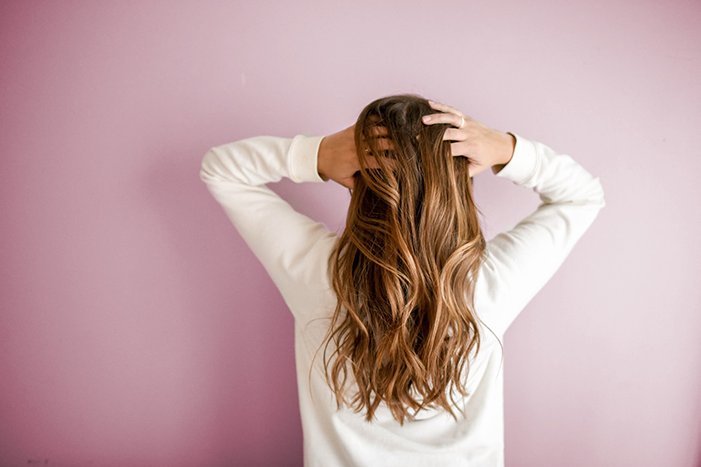 While the whole “new year, new you” concept is tired, going into the new decade with a new haircut is appealing. It’s fun to experiment with textures or lengths, and there are tons of looks that can be tailored to match your style. Ahead, scroll five picks from top hairstylists that’ll make 2020 your best hair year yet.

“This modern shape incorporates the traditional layered shag with the modern simplicity of a blunt, wavy bob. In the spring, women look to freshen up their look, open the face, and the shaggy bob is the way to do it,” says Breno Miranda, a stylist at Mizu Louis Licari. She suggests “brightening the face with highlights” to complete the look.

“This length can be varied but typically starts at the collarbone down about two inches and will have soft layering at the crown,” explains JB Shelton, a stylist and owner at Detour. “Bend it slightly with a curling wand or big barrel iron and shake for a natural look,” he says.

The pixie has always been around, but it’s coming back because it allows more freedom and less weight for the warmer weather. “This time it will be even shorter and blunter, but it should still be kept soft around the hairline, so there’s movement,” states Graham Nation, a celebrity hairstylist at Ken Paves Salon and UNITE Ambassador.

“The lob with layers, with or without bangs, will be a very popular cut since it’s a medium length, and people like the flexibility it gives. It can be worn up in a ponytail or a messy up-do and it’s made to look shorter by waving it or made to look longer and natural with few temporary extensions. It gives the same ease of style as the bob with less of a drastic change and even more versatility,” states Cedric, a celebrity hairstylist.

Long hair isn’t going anywhere, but it’s going to need a freshen up in 2020. We’re going to see more volume, which means layers are back, especially around the face like sweeping long fringes with softness around the face. “This will give the person rocking it the ability to show off those layers or hide them into their long style,” explains George Papanikolas, a celebrity colorist at Matrix.