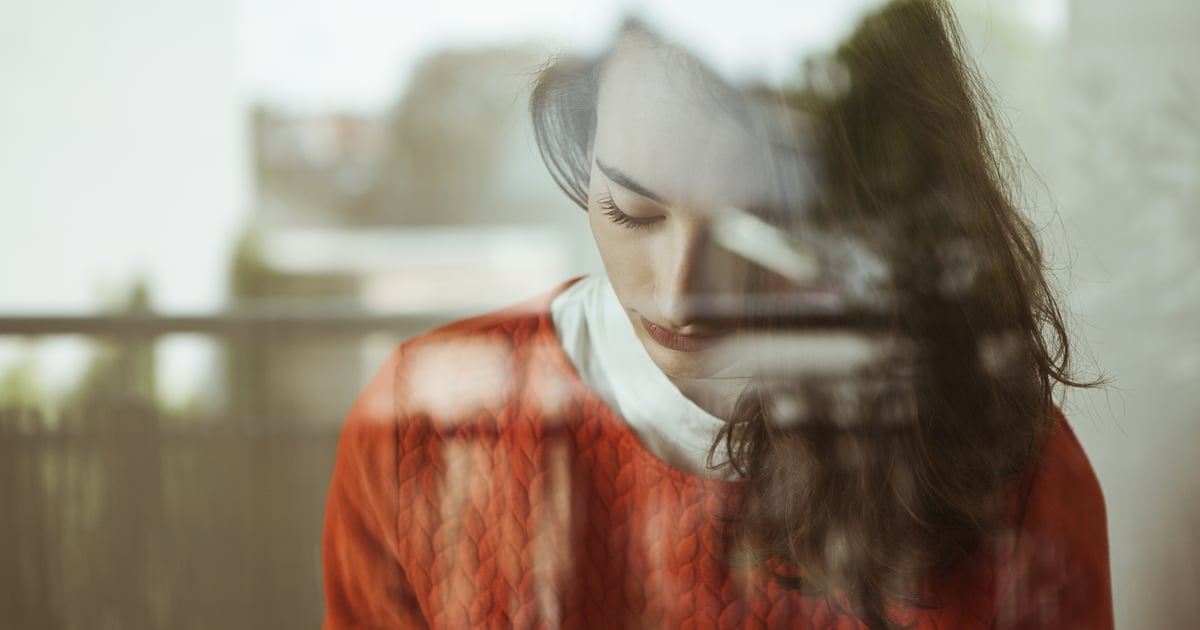 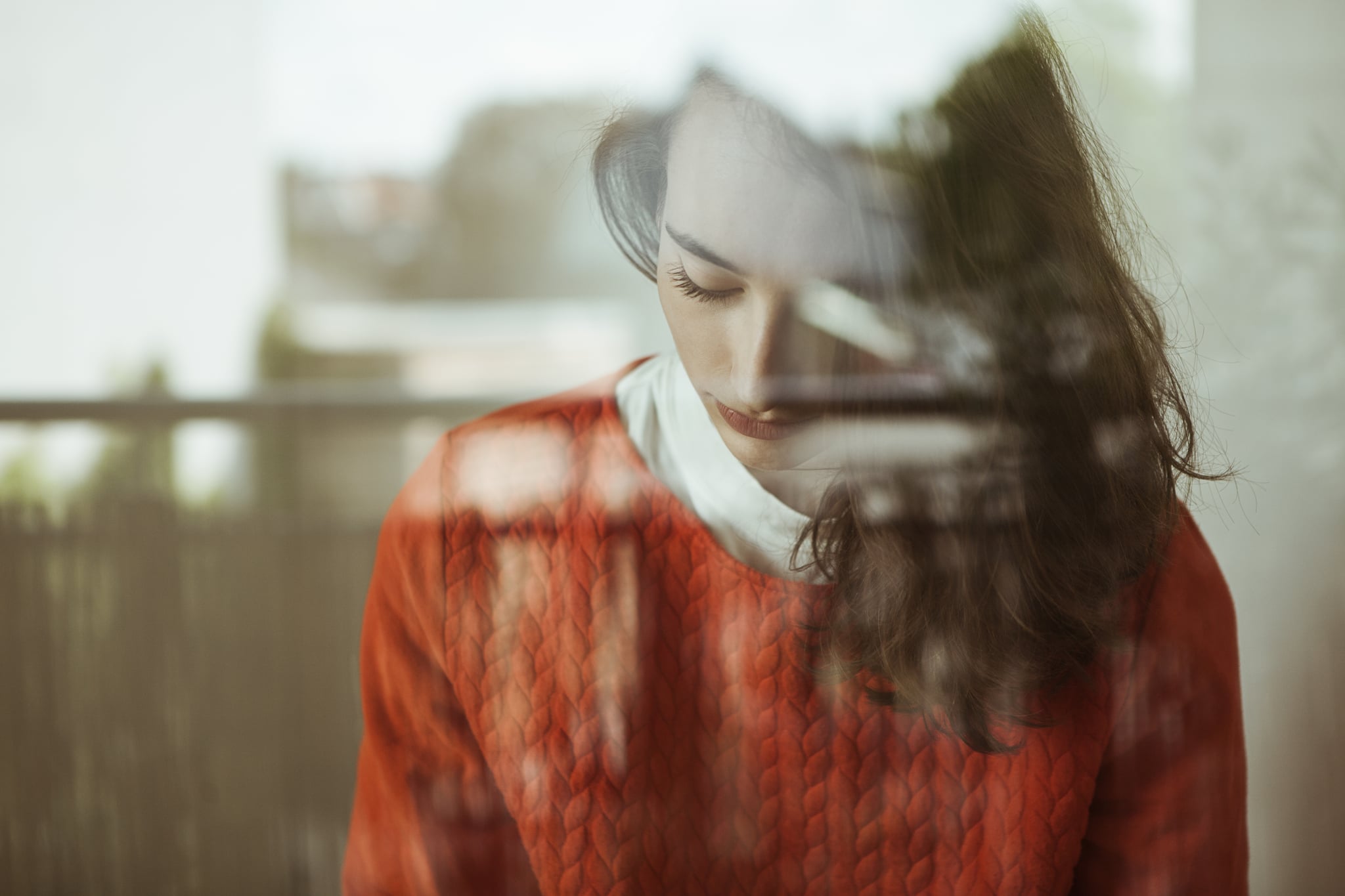 The moment the girl next to me in vocal class sneezed, I had a bad feeling. I texted my mom, “Guess what . . . I just got coronavirus.” This was in early March, when for the most part Americans still thought of the coronavirus as something that was happening on the other side of the world. Schools, stores, and restaurants remained open, and the possibility that they would close hadn’t entered our minds. While I had become worried about the vocal warmups we were doing in classes at my performing arts high school (picture blowing air out of your mouth, lips buzzing, spit flying), my text was mostly meant as a joke. “You’re fine,” my mom replied.

Then a week later, I tested positive.

Friday, March 13, turned out to be our last day of school, possibly for the entire year. The next day, just a few days after I had sent that text to my mom, we received a long email from the school chancellor with updates on the coronavirus. Buried in the third paragraph was the news that someone in my school had tested positive. The following day, I came down with a terrible headache. Then I developed a fever that went up to 101.7°F, fatigue, and dizziness, and I lost my sense of smell. (I remember saying, “Why does everything smell like mucus?”) I never had a cough or shortness of breath, though — so in our minds, it was unlikely that it was COVID-19.

By Tuesday, I still wasn’t feeling well. My mom called one of her best friends, who’s a nurse, and she urged us to see a doctor. We made an appointment and walked the three blocks to my pediatrician’s office. The doctor initially thought I had a cold, but she decided to give me a test because of the fever and the fact that there was at least one confirmed case at my school. The testing guidelines weren’t as strict then as they would be just a few days later, but my mom and I were still surprised when my doctor pulled out the swab — and even more surprised later that week when the results came back positive.

Now knowing how few people with symptoms will be tested, I feel very, very lucky, and even a little guilty. I recovered quickly, and even though we were all quarantined together in our apartment, no one else in my family experienced anything more than a few aches and pains, a headache, and some stomach issues. I realize that I must have gotten in right before everything changed, and if I had seen a doctor just a couple days later, I might not have gotten tested. But the fact is that I did, and this is what I want you to know.

By dismissing your symptoms and still going to the pharmacy or store, you could be spreading the virus to people who are more vulnerable.

You might feel absolutely fine, or think you just have a cold, like I did, but you can still have the virus. In fact, experts believe that up to 50 percent of carriers do not experience any symptoms at all. By dismissing your symptoms and still going to the pharmacy or store, you could be spreading the virus to people who are more vulnerable. I stayed in for two weeks after my symptoms had subsided. I didn’t even go into the hallway outside my apartment, because I didn’t want to put older neighbors at risk.

When I finally emerged from my apartment well after the timeframe mandated by the CDC, I was surprised to see how many people were still walking around without masks, not taking this as seriously as they should. If we want this to be over sooner rather than later, we must follow the guidelines laid out by experts and elected officials.

What we know about this disease changes every day. I still don’t know if I can be reinfected or if my family could get sick. But what I do know is that no one — even a teenager — is immune, because this virus doesn’t pick and choose. It affects everyone, and it’s on all of us to keep each other safe.