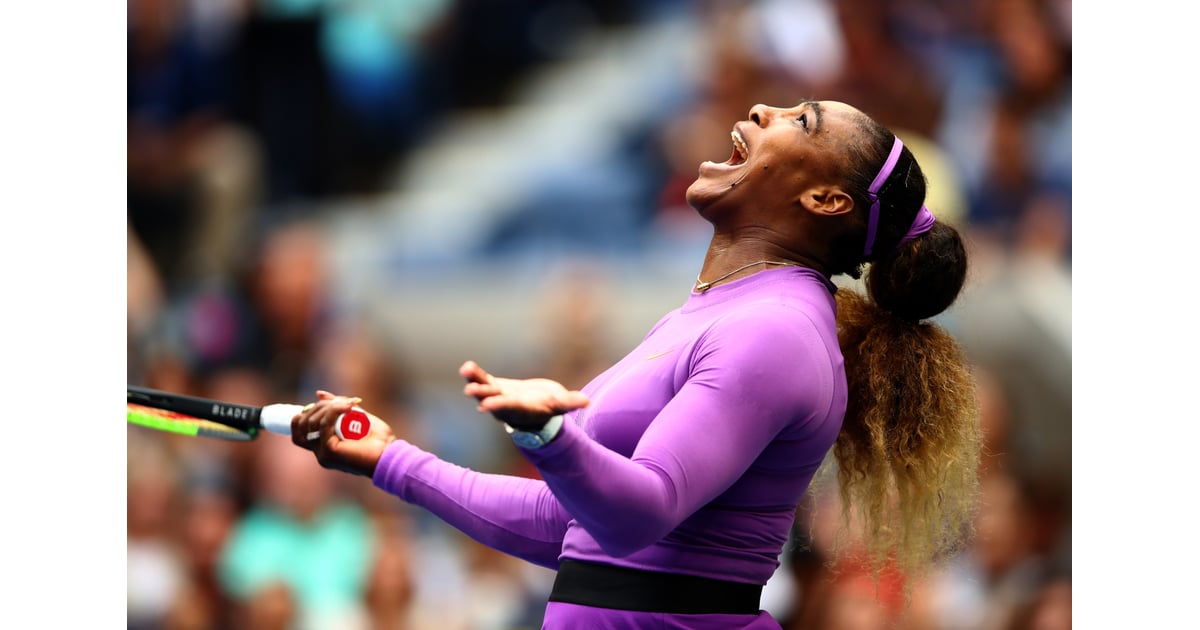 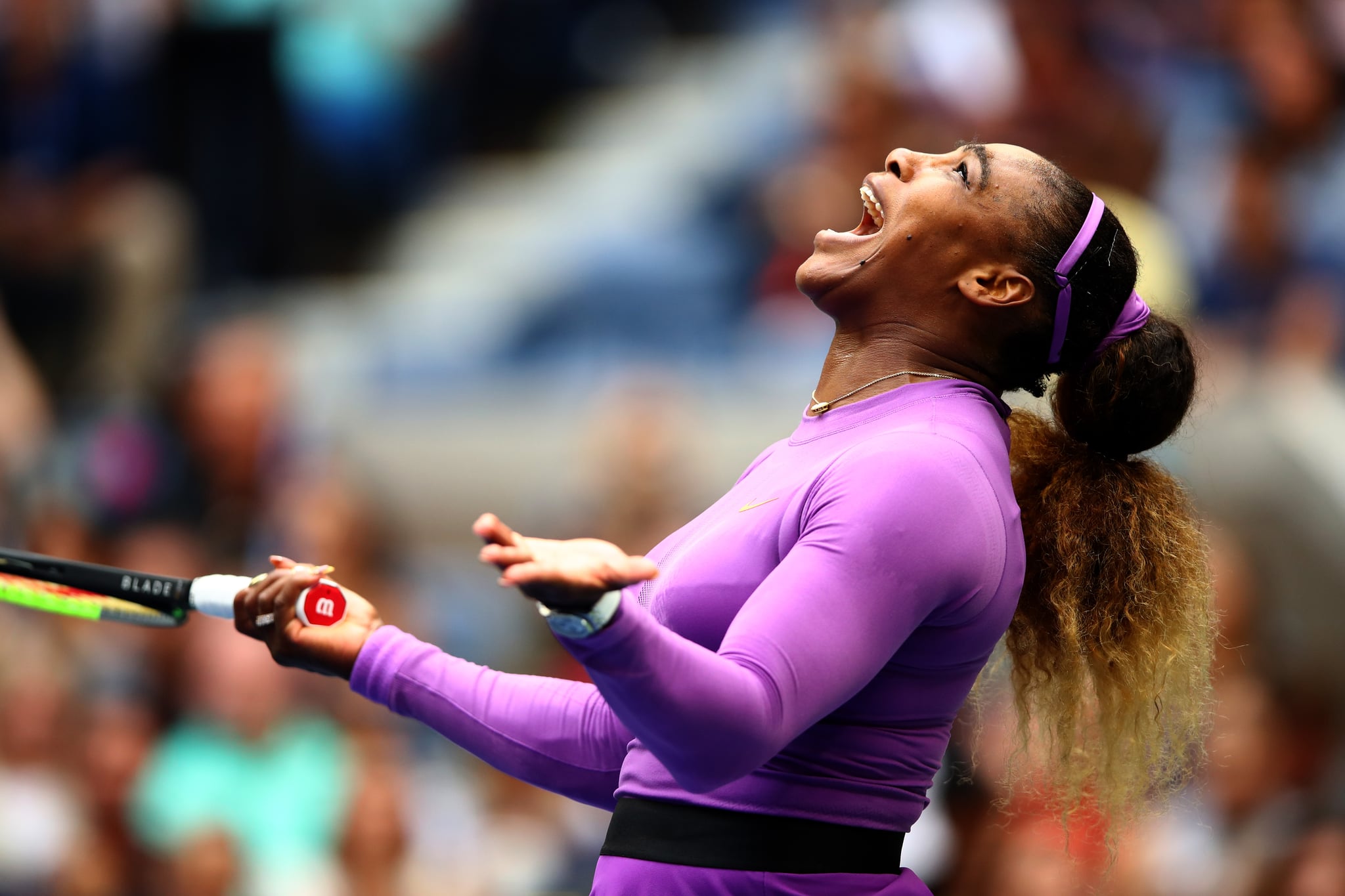 Congratulations are in order for Serena Williams, who was just named The Associated Press‘s Female Athlete of the Decade! Since the start of the decade, the 38-year-old tennis star has received a stunning 12 Grand Slam singles titles, gotten married to Alexis Ohanian, dealt with some serious health issues, and become a mother to baby Olympia — beyond impressive!

“Whether it was health issues; coming back; having a child; almost dying from that — she has endured it all and she is still in championship form.”

“When the history books are written, it could be that the great Serena Williams is the greatest athlete of all time . . . I like to call it the ‘Serena Superpowers’ — that champion’s mindset,” said Stacey Allaster, chief executive for professional tennis at the US Tennis Association, which runs the US Open. “Irrespective of the adversity and the odds that are facing her, she always believes in herself . . . Whether it was health issues; coming back; having a child; almost dying from that — she has endured it all and she is still in championship form. Her records speak for themselves.”

Gymnast Simone Biles, who was honored as AP‘s 2019 Female Athlete of the Year, finished second to Serena for the decade award, followed by Katie Ledecky, Lindsey Vonn, and Mikaela Shiffrin.

Among her many accomplishments, Serena has also reached at least one Slam final every year since 2007, becoming the oldest woman to win a Grand Slam singles trophy and the oldest No. 1 in WTA history, and matched Steffi Graf’s record for most consecutive weeks at No. 1. Serena’s long list of accomplishments makes it easy to see why she’s received this remarkable title, and we can’t wait to see what else the tennis star achieves as she takes on new competitors in the coming decade.