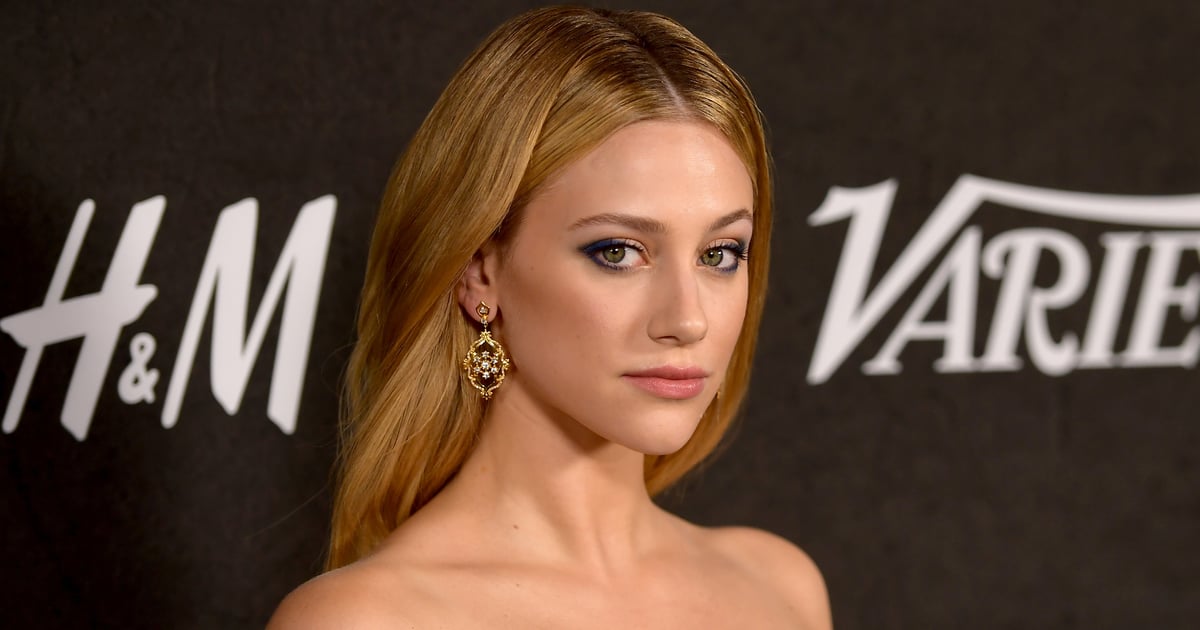 Lili Reinhart has been candid about her mental health and her personal struggles with her body image in the past, using her own experiences to encourage others to be confident in who they are. On Thursday, a Twitter follower asked Reinhart why she and her Riverdale costars all seemed to have “perfectly chiseled bodies.” “Don’t you think TV shows like this aimed at teenagers are contributing to unrealistic body expectations [and] body image issues?” they asked.

“I have come to terms with my body and that I’m not the kind of person you would see walking on a runway during fashion week.”

As someone who has faced scrutiny over her body after joining the entertainment industry, Lili explained that there’s more to putting her body in front of a camera than what fans see on the screen. “Actually, not everyone on this show is perfectly chiseled,” the Riverdale star replied in a series of tweets. “And even I feel intimidated by the physique of my surrounding cast mates sometimes when I have to do bra/ underwear scenes. I’ve felt very insecure due to the expectations that people have for women on TV, what they should look like. But I have come to terms with my body and that I’m not the kind of person you would see walking on a runway during fashion week.”

Lili went on to add that she still struggles with her body image on a daily basis, and encouraged her followers not to compare other womens’ bodies. “I have bigger boobs, I have cellulite on my thighs/butt, and my stomach sticks out rather than curves in. And it doesn’t help when I’m being compared to other women,” Lili said. “I have gained weight due to depression the last two months and I’ve felt very insecure about it. But I did a recent bra and underwear scene and felt it was my obligation to be strong and show confidence in myself, looking as I do. And I want other young women to see my body on TV and feel comfort in the fact that I’m not a size 0. And I’m not a perfect hourglass shape.”

Despite the fact that Hollywood has such limited beauty standards, Lili acknowledges that this image isn’t the only way a women should look, and hopes that the industry itself will make space for women of all shapes and sizes to feel represented in the near future. “This industry struggles with accurate representation of female and male bodies,” Lili added. “So I commend the women who have helped our industry take a step in the right — and authentic — direction. (Charli Howard being my favorite role model.)” See Lili’s full response ahead.