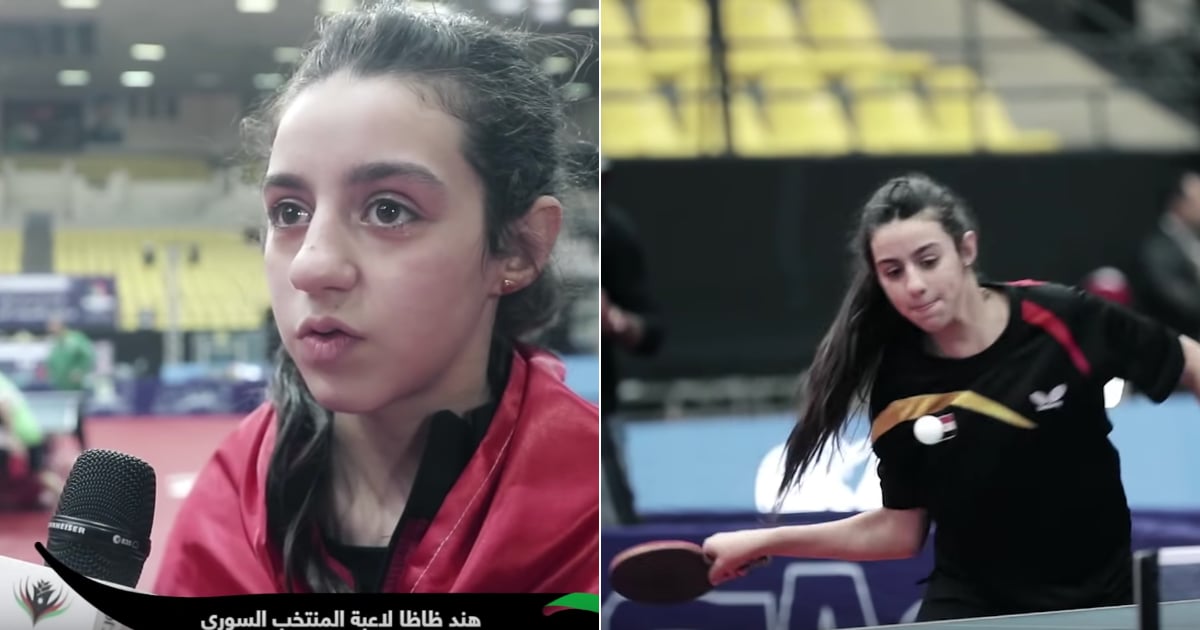 Now 11, Hend is looking to become one of the youngest Olympians ever: the fifth-youngest in history and reportedly the youngest since Romanian figure skater Beatrice Hustiu, then 11, who competed at the 1968 Winter Olympics. Hend is even younger than Tokyo hopeful Sky Brown, a skateboarding favorite from Great Britain who will be 12 by the Opening Ceremony. (The youngest known Olympian medalist was Dimitrios Loundras, a Greek gymnast who competed and won bronze at age 10 in team parallel bars, during the first modern Olympic Games in 1896.)

Hend has been ranked as high as 155th in the world Cadet (under-15) standings in table tennis. In the final in Jordan, she defeated 42-year-old Mariana Sahakian from Lebanon to secure her place in Tokyo. Watch intense and emotional moments from the tournament above, and tune in on July 24 to watch the Olympic table tennis tournament kick off in Tokyo!