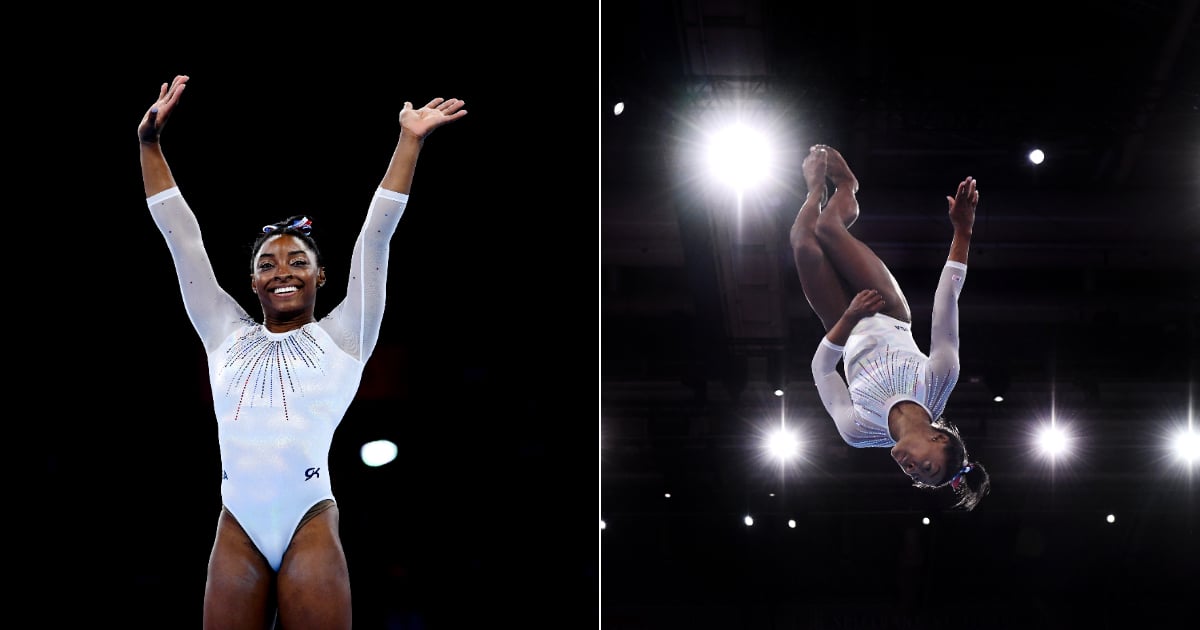 What if you were etched into a sport’s rulebooks forever? As an elite gymnast, you can only get a skill named after you in the International Gymnastics Federation (FIG) Code of Points if you land it successfully at an Olympic or Youth Olympic Games or at an official World Championship event. Additionally, you have to be the first gymnast to land that move in one of those major competitions, and the skill must be scored at least a C-level difficulty value (the lowest value a move can receive is an A, or one-tenth of a point). And, if there’s one person who knows all about leaving her mark on gymnastics, it’s Simone Biles.

The 22-year-old powerhouse has four Olympic gold medals (and, most likely, counting) under her belt, as well as iconic accolades like most decorated gymnast in World Championship history. She also had two skills bearing her name leading up to Worlds this year. They’re both named The Biles. Then, after her record-breaking performances at that competition, she guaranteed that two more moves will be named after her in the Code of Points. You can watch all of those here.

But, Simone wasn’t alone. Four other gymnasts will now find gymnastics skills in the Code of Points under their name once the rulebooks are updated, according to FIG. Ahead, check out those moves — never before done in a major competition — and learn a little bit about each all-star athlete.